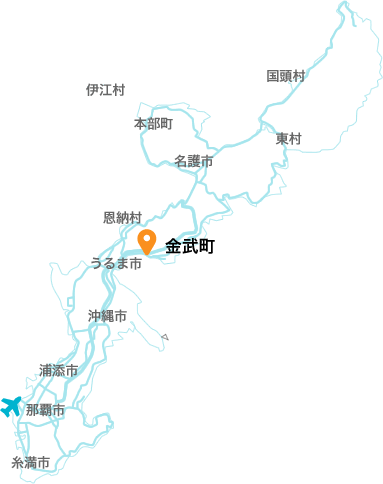 The Abundant Nature of Kin 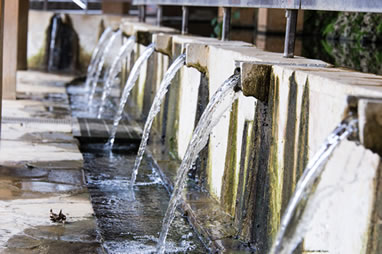 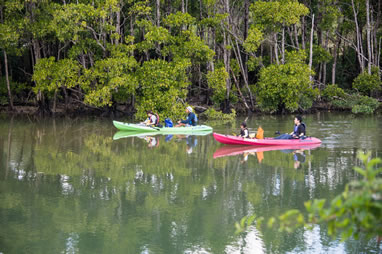 Occupying a plateau of Ryukyu limestone at the lush base of Mount Onna, Kin is an area that has long been famous for its bountiful underground water supply. With horizontal wells like Ukkaga and Kintaga, the area supported life as a precious source of useable water before the development of piped city water. Ukkaga was even selected as one of the “Top 100 New Okinawa Sightseeing Spots,” and this ever-flowing source of spring water is fondly known today as it was in the past as a “Fountain of Longevity.”
Additionally, Okukubigawa, with its prominent, thriving Mangrove forests, was selected as one of “Japan’s Top 100 Important Wetlands.” With a wide variety of wild birds inhabiting the area, it is also a famous area for birdwatching, and in addition to the sweeping view of the Mangrove forests visible from the viewing platform on the 280 meter long “Okukubigawa Promenade,” one can also view wildlife such as wild birds and crabs up close. 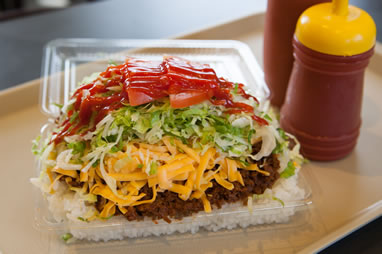 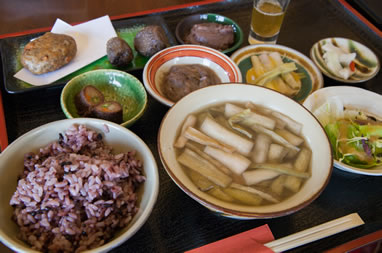 One item well-known throughout Japan as a local specialty of Kin is “Taco Rice.” Also deserving of the title of the Okinawan people’s soul food, Taco Rice was born in 1984 in Kin’s “Parlor Senri.” At an event carried out collaboratively by the Chamber of Commerce and Industry and eight neighborhood shops in 2010, the “World’s Largest Taco Rice” was officially recognized by the Guinness Book of World Records.
As for agricultural products, Kin is known as as a production center of taro, an indispensable ingredient of traditional Okinawan dishes. It is not only cultivated there, but also used to make taro pies, and a great deal of other processed foods. Additionally, flowers, fruit trees, vegetables, and sugar cane are cultivated and widely distributed as local specialty products.
There are also two awamori breweries that make use of Kin’s abundant water supply and bring the deep flavor of traditional awamori into the modern day.

The History of Kin 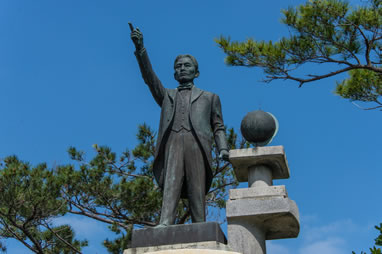 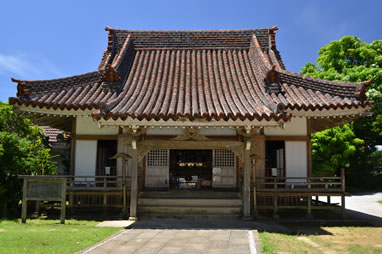 Earthenware and other items excavated in the Okukubigawa area suggest that people first began living in Kin in the Jomon period. From there, in the Gusuku period that began around the 11th-12th century, the inland areas took center stage, and around the middle of the 17th century, the region that spans modern-day Kin and Ginoza was called Kin Magiri.
In the Meiji period, the han system was abolished, and “Kin Magiri” became known as “Kin Village.” In the Meiji and Taisho periods, it was also the first region to attempt international migration, represented by Toyama Kyuzo, known as the father of Okinawan immigration.
After the second world war, Camp Hansen was constructed in the village as a strategic center for the Korean War that broke out in 1950. In spite of the effects from the base, Kin Village continues to develop, and in 1980, after Okinawa was returned to Japan, “Kin Town” was born as a result of the switch to the town system.