Café & Restaurant Chouraku is known for its taro potato plates that is the specialty of Kin village, and is loved not only by tourists but locals as well. 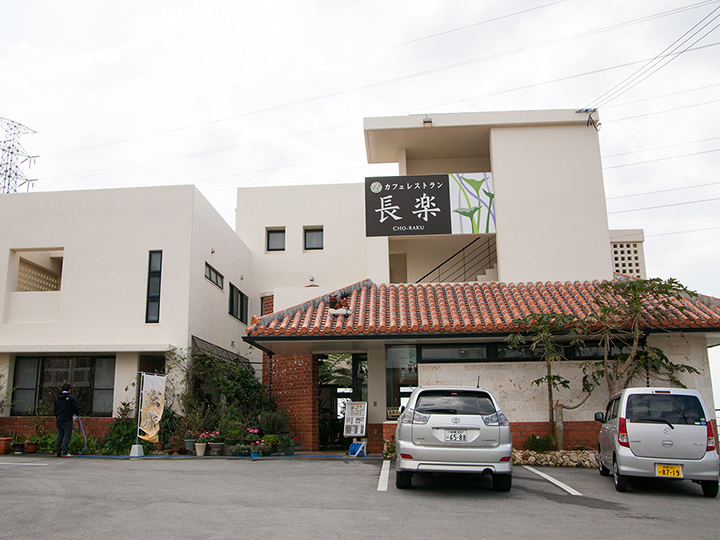 The most popular plate is “Taro Zen”, covered in taro potatoes. It’s a specialty plate that uses the infant and full-grown taro potato, as well as its stem, and you will be amazed by the taste that can come from the infinite possibilities from one type of food. For those who want to eat something other than the taro potato, the three-layer boxed lunch called “Chouraku Bento” is also popular. 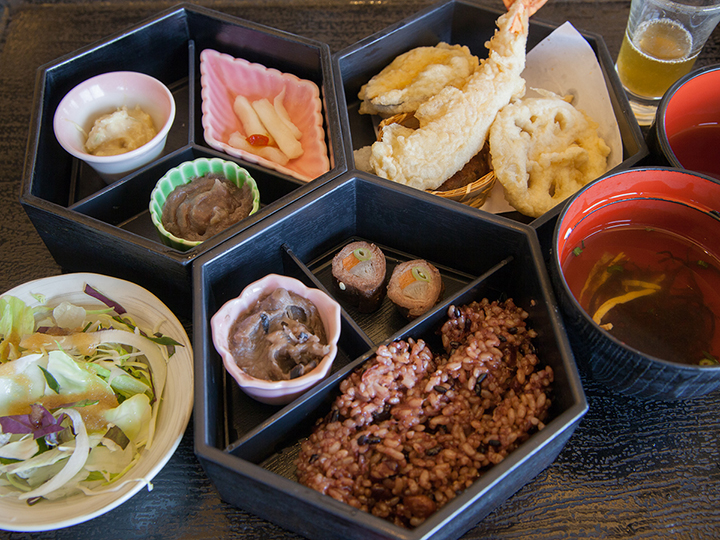 After the meal, the cake made by the owner and chef who was trained by Le Cordon Bleu London School is also a special plate. You will need multiple stomachs to enjoy everything! 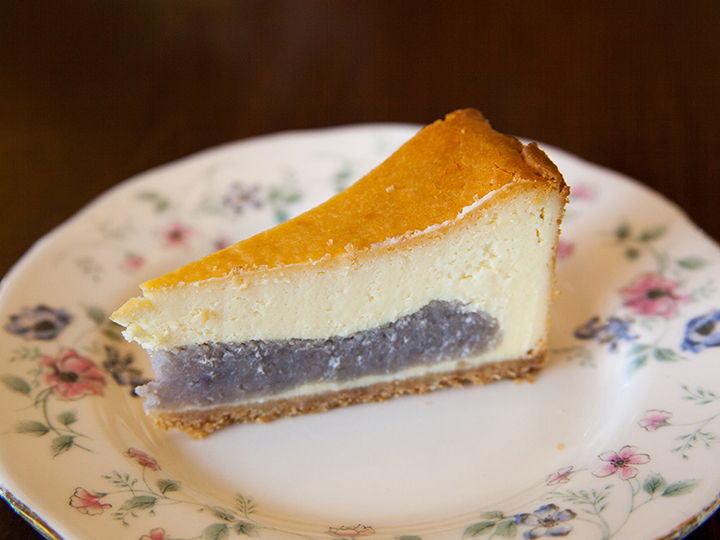 The taro cheesecake is a perfect combination between the rich cheese and the unique taste and texture of taro potatoes. 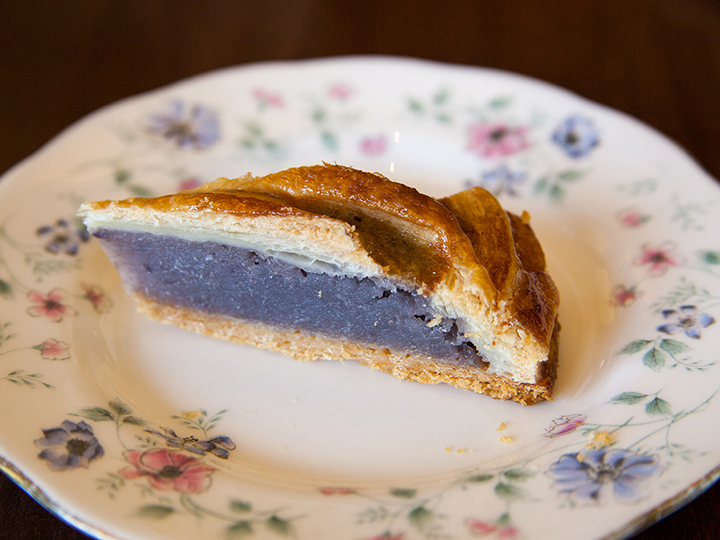 The taro pie has a fun texture with the crispy pie crust and the sticky taro potato bean paste.

A popular location that overlooks the entirety of Kin Port. 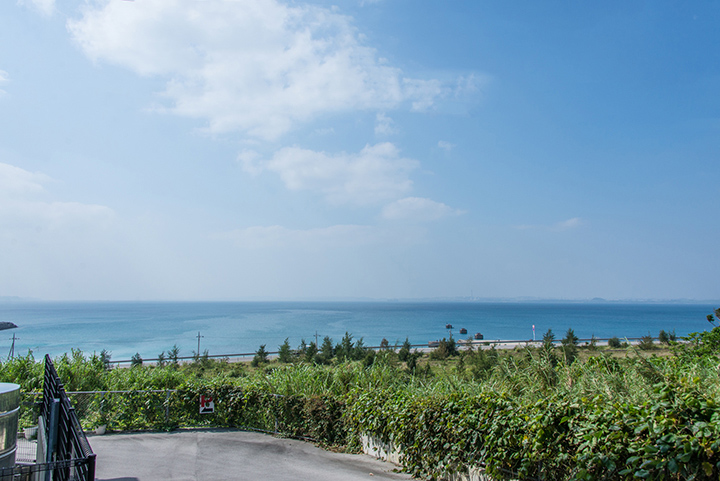 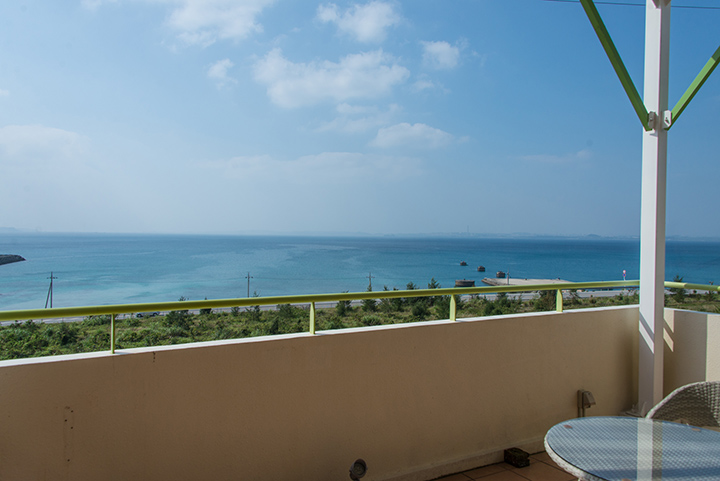 On the third floor of the building is a hotel called “Ocean Hills Chouraku Stay”. There is also a special deal, where if you stay for more than 2 nights you get a free lunch. 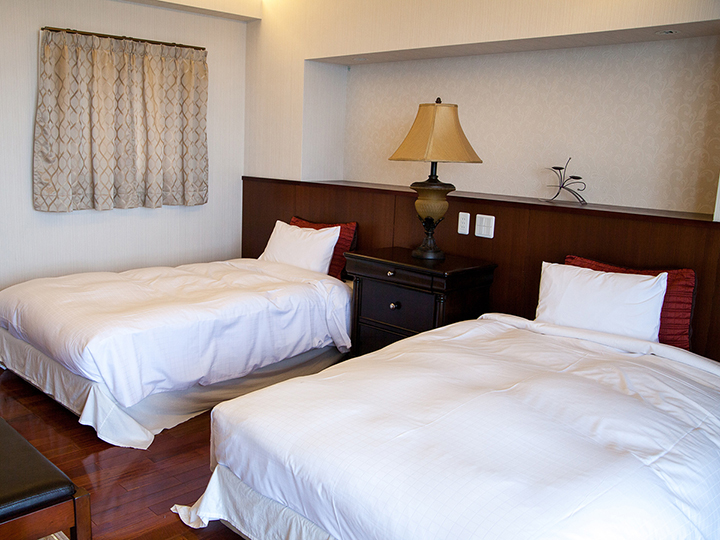 Because taro potatoes produce many infant potatoes around the “parent”, full-grown potatoes, the food is considered to celebrate abundance of children and is considered good luck in celebrations. It may be a good idea to visit us on a family celebration. 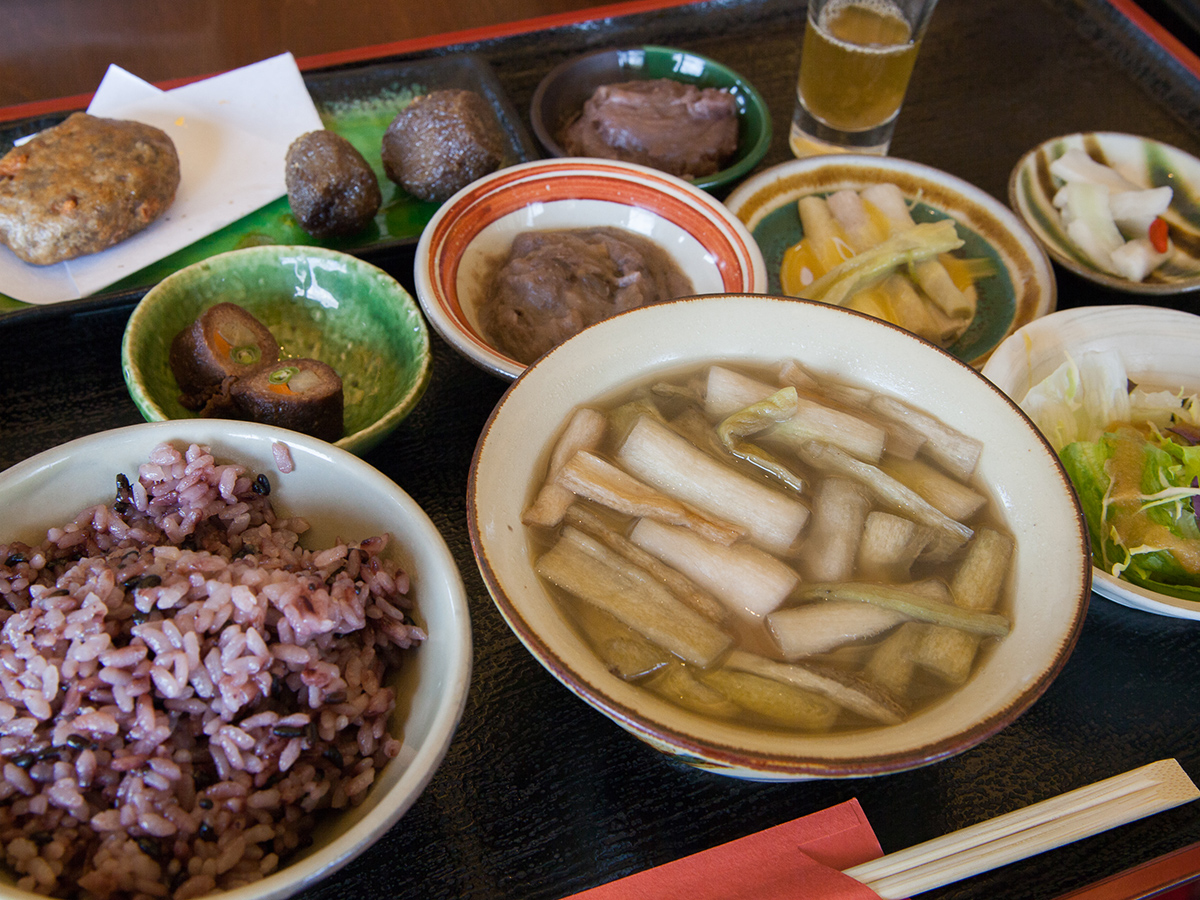