“EAST COAST”, a music bar designed to attract foreigners, was born in the mid 70’s in Kincho. “ROCK AMERICA” opened nearby EAST COAST as its sister store in 2010, and it is also open only on Friday and Saturday nights like EAST COAST. 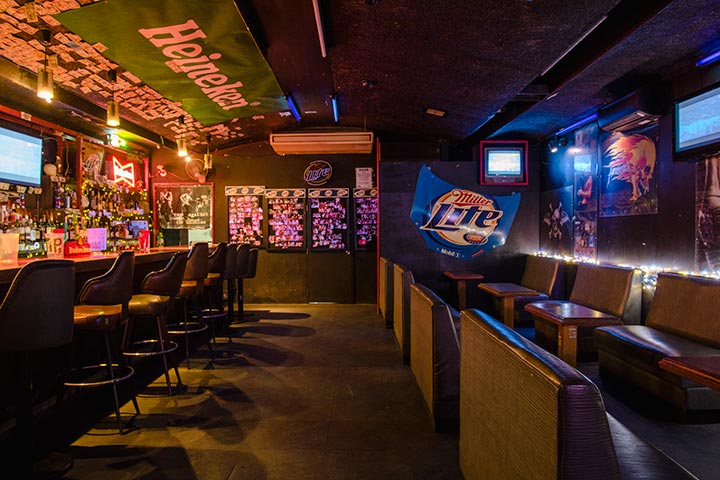 Although the inside of ROCK AMERICA is more modest than that of EAST COAST, it is still considered spacious for a bar. Having the same basic business style as the same EAST COAST, many foreign rock fans get together at this music bar. 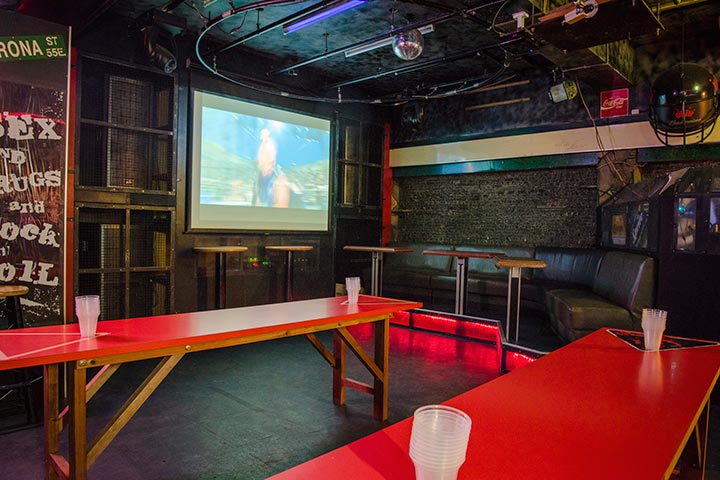 There are counter seats and lounge lounge seats inside the store, and you can either discuss rock all night or enjoy darts or beer pong at the game corner in the back. The music in the back delivers you a great time. 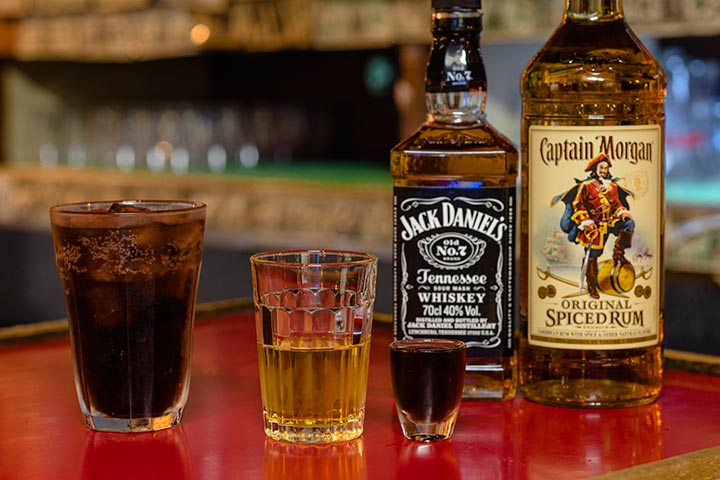 You order drinks at the counter, and we accept both yen and dollars. We offer cocktails such as rum and coke, whiskey and coke, and Jager bomb, a cocktail made by dropping a shot of jagermeister into a glass of energy drink. 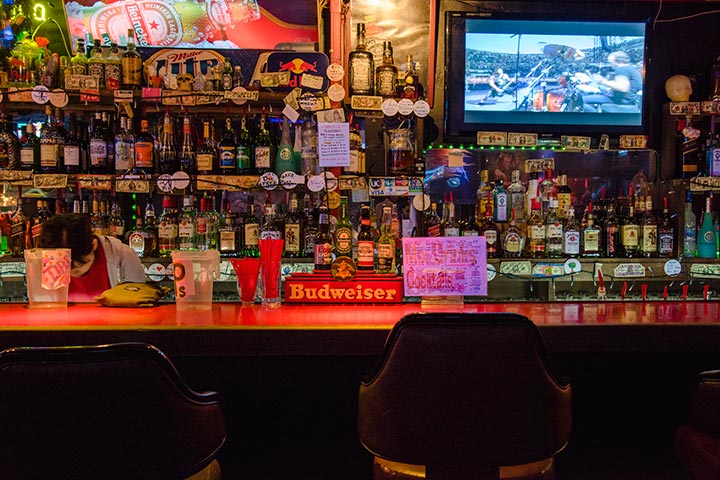 The owner, Yamagawa, says, “Hard rock from the post-2000s tends to be played in the store. I think the store is more energetic and has more young costomers than EAST COAST.” If you are a rock fan, why not bar crawl those two places and enjoy the nightlife in the unknown? 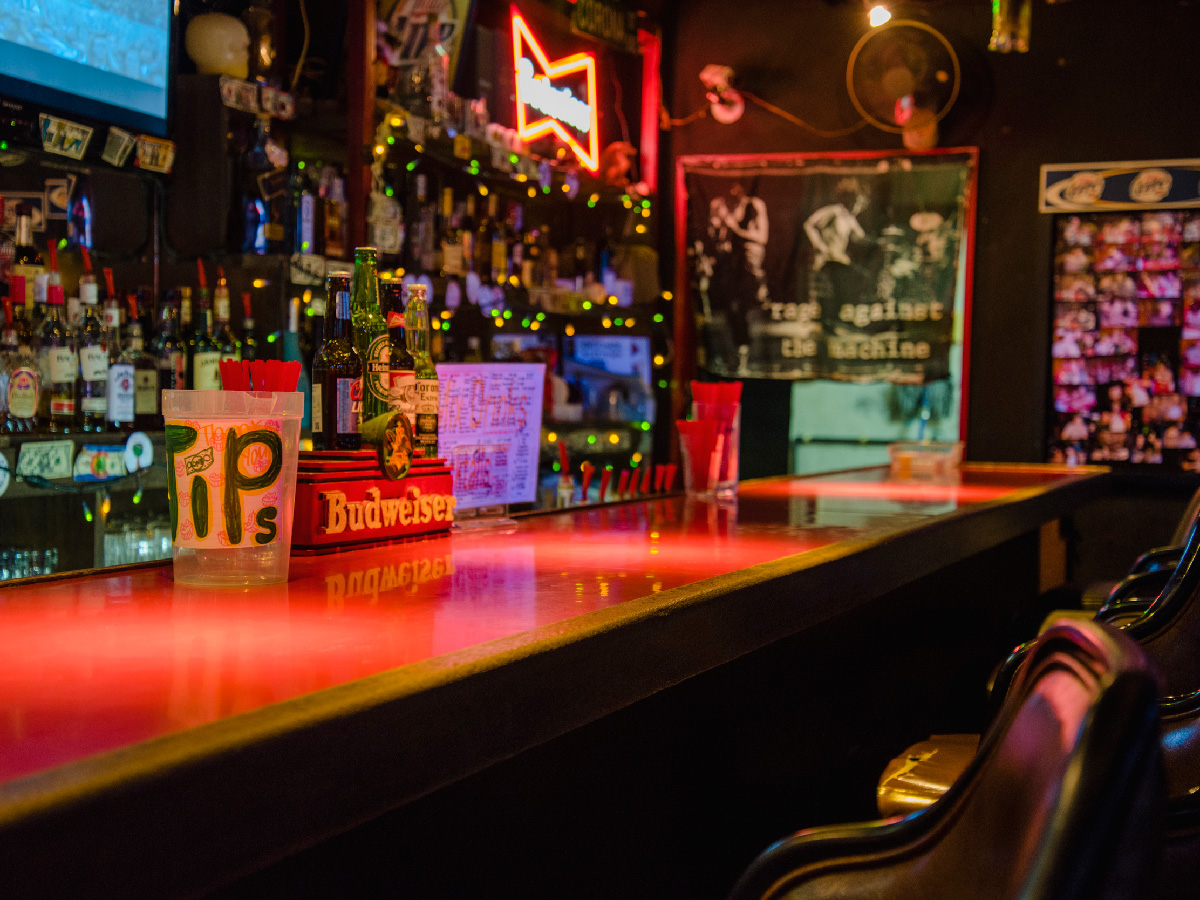