Holland Forest Park, a charming public park with stone-paved roads, is said to have been the place where Commodore Perry’s fleet made camp when surveying the surrounding area during the era of the Ryukyu Kingdom. Because Westerners were known as “urandaa” by the natives at the time, this area came to be known as the Oranda (Holland) Forest. 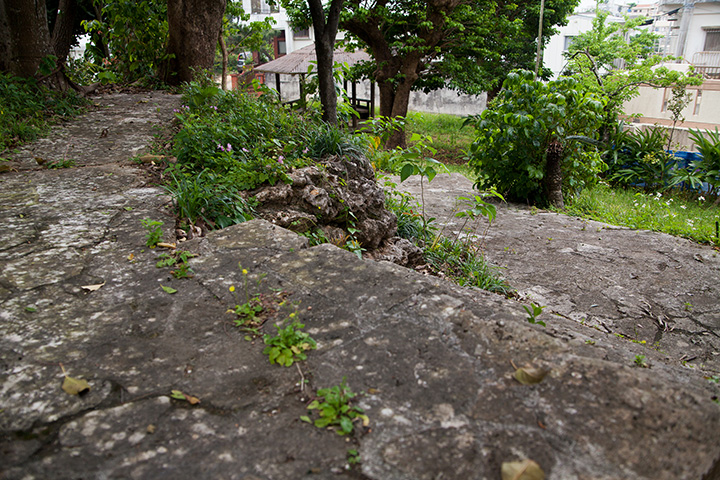 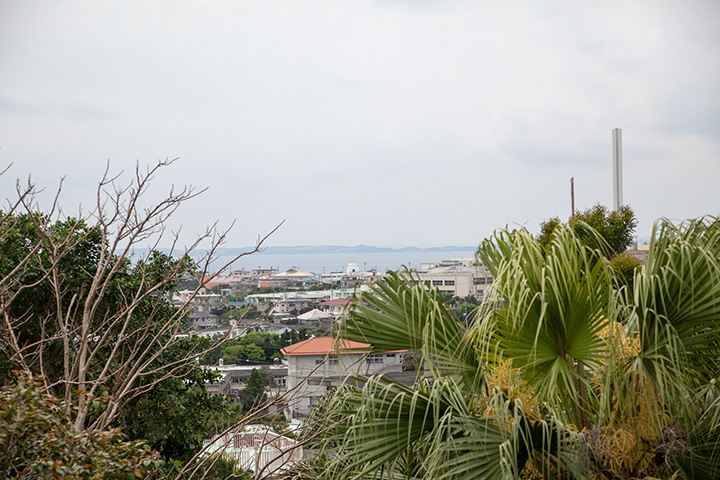 In the park, there is a statue of Kin-cho native Seiho Matsuoka, a former industrial worker and Chief Executive of the Ryukyu Government. 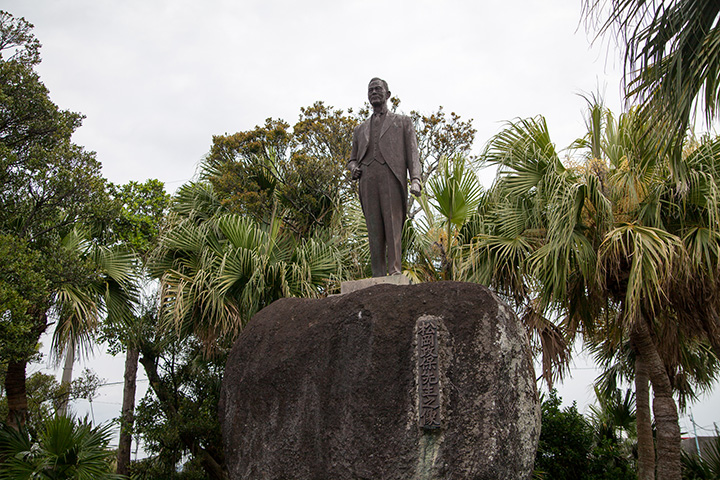 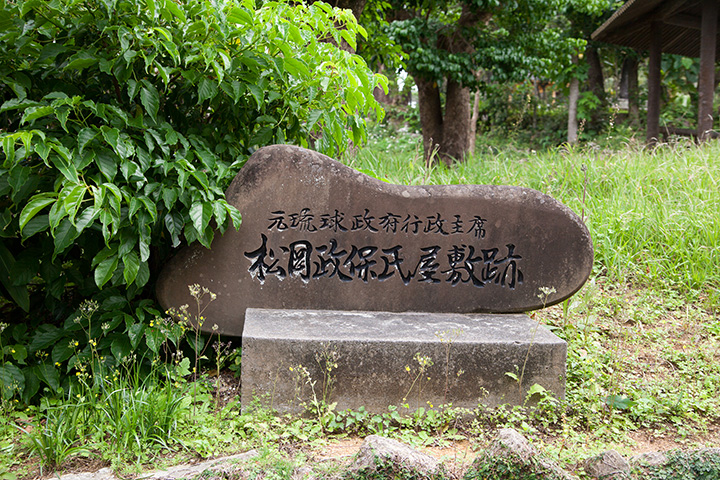 This serene, lush natural park is an excellent spot for taking a walk or catching insects. 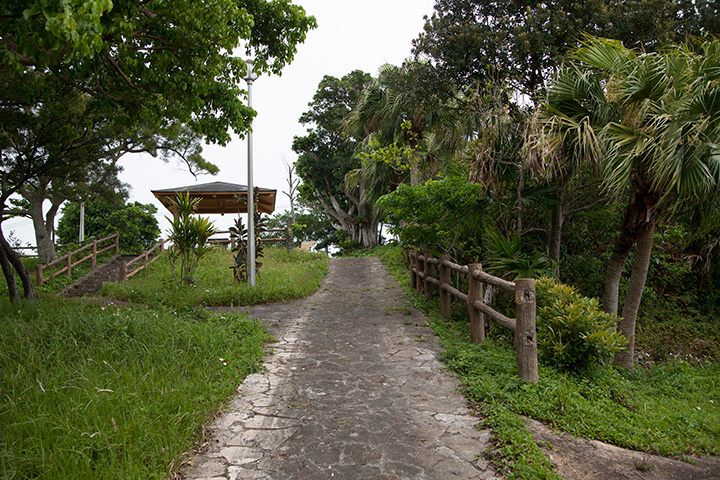 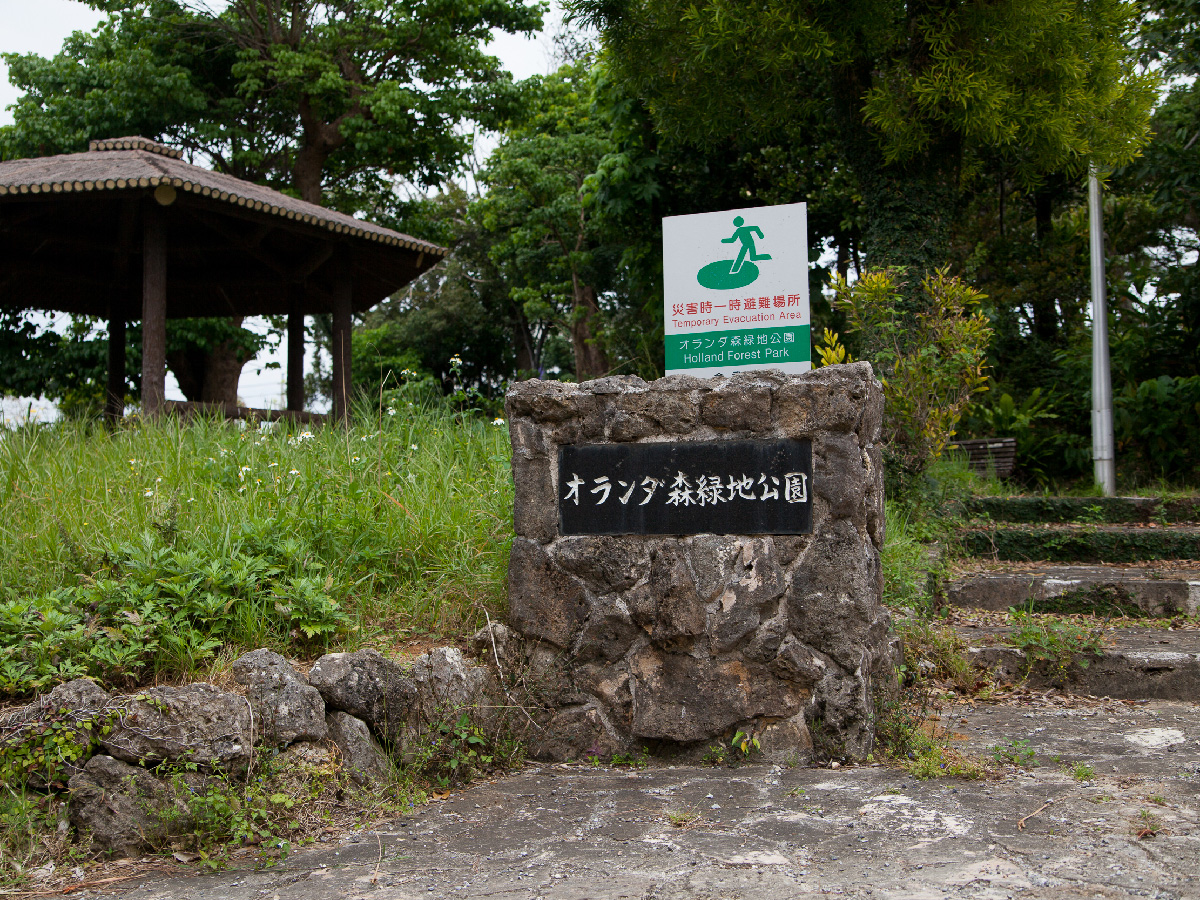