Built on top of stonework, Ufuka (Oido) was dugged right in the middle of Yaka as the village’s principal well, according to folklore. The well’s water was being used by the villagers for drinking and other common purposes until recent years. 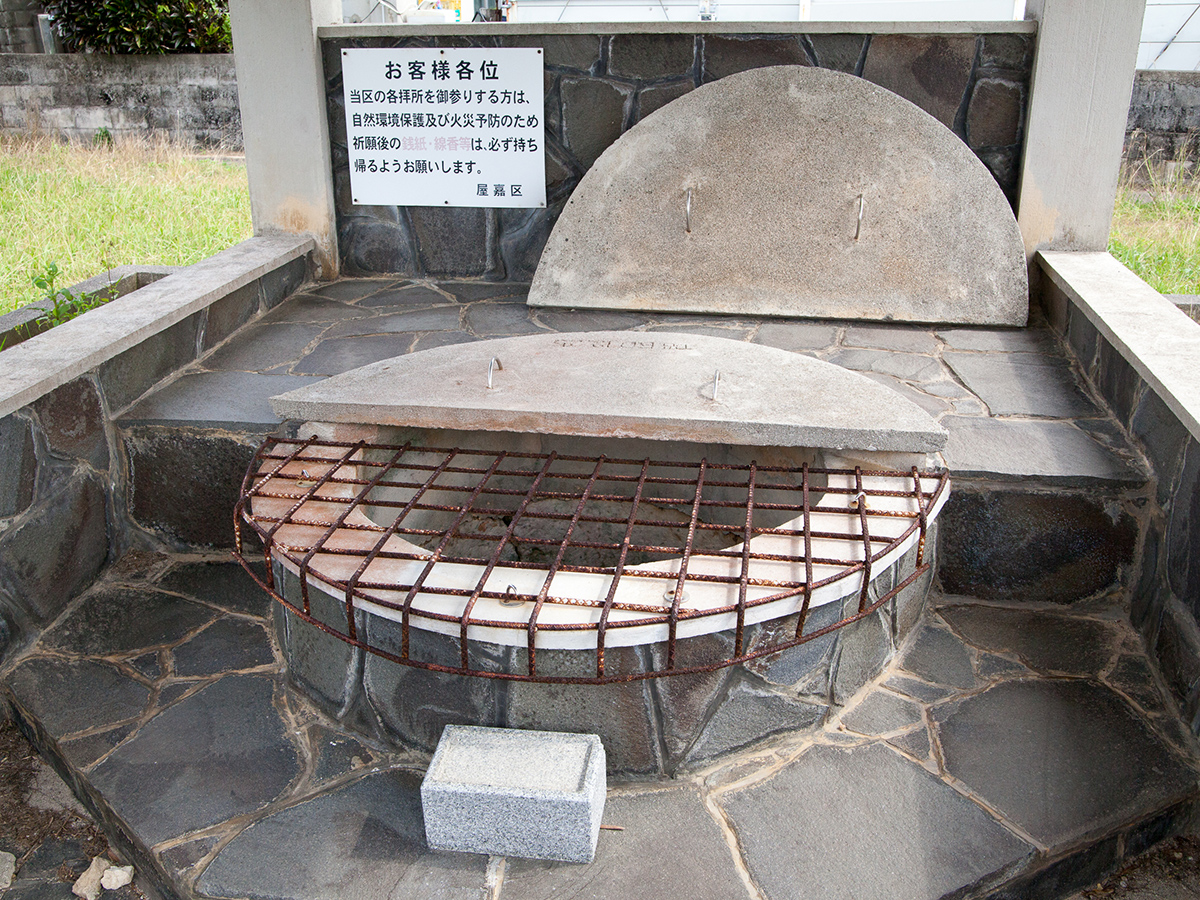 The well—as the village’s Kamika (Shindo)—also has deep relations with the village priest, as its water is used as Wakamizu (first drawn water on New Year’s), as sacred water, as well as for purifying the dead. The well is also an important cultural property as well as a significant token of the region’s folk belief as people still perform yearly Ka-ugami, and Ufuka-ugami that happens every 25th of June as religious service by females.

Yaka no Ufuka has been registered as part of Kin city’s tangible folk cultural assets on April 27th, 1993. 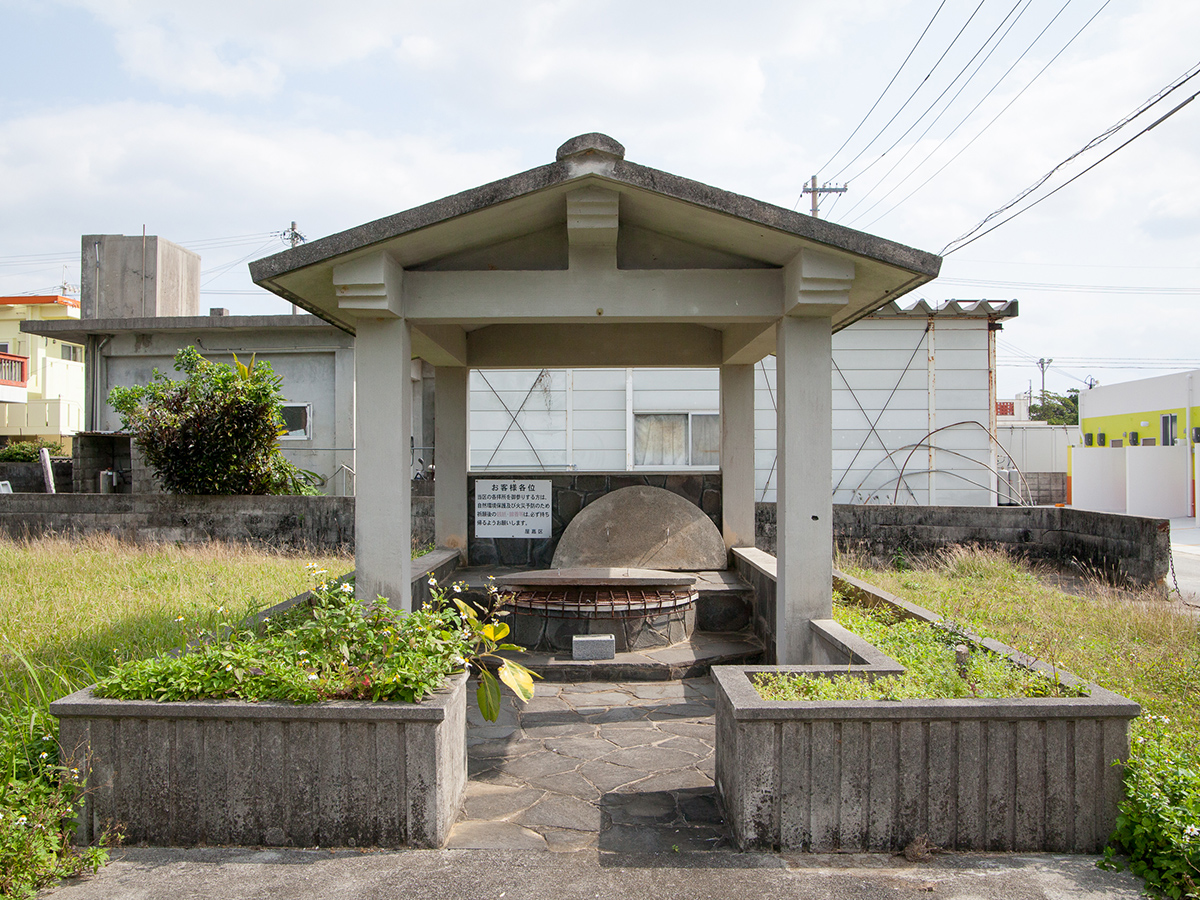